“Labs aren’t my whole life…. they make my life whole!”

Some members of our extended lab family: 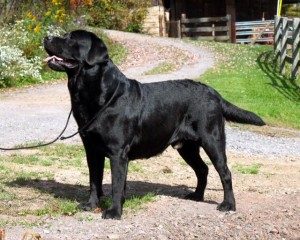 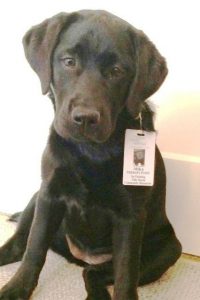 Coreyberry Mika(Love) has a real job at 18 wks old !!! Mika is a therapy dog in the Western Maryland clinic for Child and Family Services. 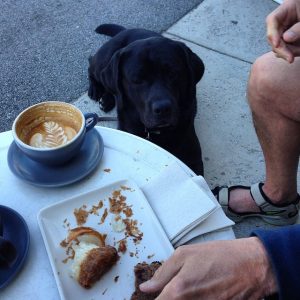 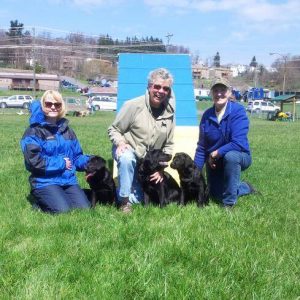 A beautiful day at the Frostburg Dog Park for Mika , Dutch & Joyful in April 2014. 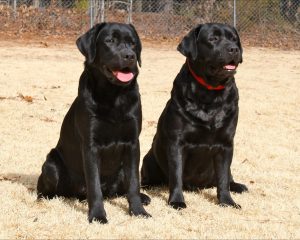 Willow and Evie wave hopping at the beach in 2005.